Not only delicious eaten directly, guava fruit or guava can also be processed into juice drinks, jams, and other foods. This fruit, which is rich in vitamin C, turns out to have many benefits from the various nutrients contained in it, you know. 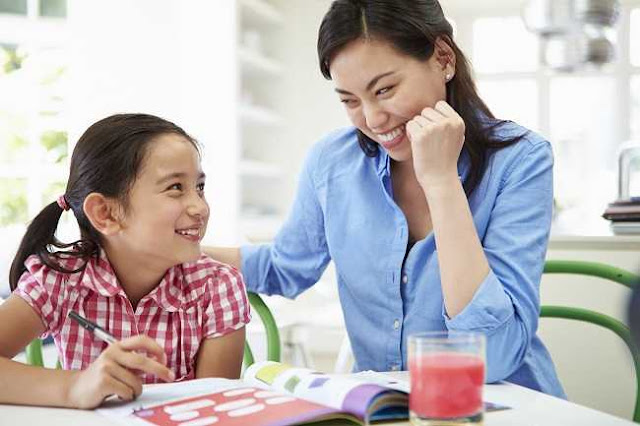 In the rainy season like today, many people are susceptible to diseases such as flu, colds, and even dengue fever. People often gather indoors during the rainy season, making it easier for disease transmission to occur, especially when the body's defense system is weak. In addition, in a study, it was found that high rainfall can make mosquitoes that cause dengue fever lay eggs and breed more rapidly into the adult stage. Therefore, this season, dengue fever is increasingly spreading.
In addition to vitamin C, guava fruit also has various other types of vitamins and nutrients such as fiber, potassium (potassium), zinc, substances that can protect cells and other nutrients that are needed by your body. Some of these nutrients are believed to be able to help cure diseases such as flu and colds, and some are even believed to help prevent excessive platelet counts in dengue fever.

Many people think that the fruit that is rich in vitamin C is citrus fruit, in fact it is not. Compared to the orange fruit, guava fruit has a much higher vitamin C content. In every 100 grams of guava fruit, there are at least about 228 milligrams of vitamin C. Meanwhile, in every 100 grams of citrus fruits, there are only about 53 milligrams of vitamin C.
This vitamin is believed to play a role in maintaining the body's defense system to work properly. Vitamin C is a water-soluble vitamin, so it cannot be stored by the body and will be wasted through urine. This causes this vitamin to be consumed regularly every day. Daily consumption of vitamin C during the rainy season is believed to help heal and prevent colds and flus from getting worse.
Not only contains vitamin C, in this fruit, there are also vitamins A and E which have their respective functions. It is common knowledge that vitamin A is known to maintain eye health. But not only for the eyes, this vitamin also plays an important role in the immune system and the growth of a person's cells. Vitamin A is known as the central regulator of your immune system and is believed to help lower the risk of disease severity. In a study also found that the content of vitamin A (Retinol) in people who suffer from dengue fever is lower than those who do not.
Vitamin E, which is also found in guava fruit, is not only good for your skin, but is also able to protect your body's defense cell membranes from damage. This causes this vitamin to play a role in increasing the work of the body's defense system so that the body is more resistant to infection. In a study in India it was also found that dengue fever patients who took vitamin E supplements had a lower risk of experiencing a severe decrease in platelet count.
In addition to vitamins, guava fruit is also rich in substances that can protect body cells and have a function to block some of the damage caused by free radicals from cigarette smoke and radiation. In addition, this substance is also able to slow down the aging process and improve the body's defense system.
Zinc and iron which certainly have an important role for your body are also found in guava. Zinc is a metal that is useful for the immune system and has been shown to help reduce mortality from pneumonia and diarrhea, as well as prevent respiratory infections. Iron itself is responsible for carrying oxygen in red blood cells and helps the nervous system. Iron also plays a role in boosting your immune system.
The potassium content in guava seems to be useful for maintaining fluid balance in the body when suffering from dengue fever. High fever, difficulty eating, and vomiting are some of the symptoms of dengue fever that can cause the sufferer to become dehydrated. According to WHO, it takes fluids containing electrolytes or fruit juices rather than just mineral water to restore body fluids. So, consuming guava may be able to help restore the body's fluid balance because of its electrolyte content, such as potassium.
Seeing the variety of content it has, it never hurts to eat this guava fruit immediately, or if you don't want to bother, guava juice can be an interesting choice. Come on, don't forget to drink guava juice to fulfill your daily nutritional intake.