Want a Smart Child's Brain? Come on, get enough DHA and Omega-3 intake

Want a Smart Child's Brain? Come on, get enough DHA and Omega-3 intake

DHA and omega-3 are needed for brain development in children. However, the results of a British Journal of Nutrition study stated that 8 out of 10 children aged 4-12 years in Indonesia still lack DHA and omega-3 intake. Even though that age is school age, where optimal brain abilities can help children to be able to excel. 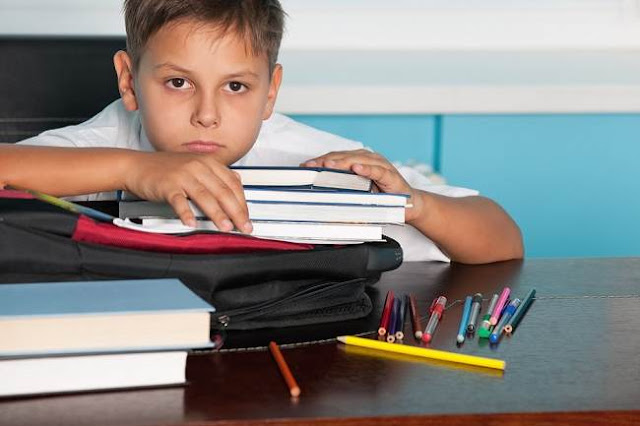 Some parents may not understand what omega-3 and DHA are. Omega-3 is an essential fatty acid that is needed by the body, but cannot be produced by the body itself. While DHA or docosahexaenoic acid is a type of omega-3 contained in fish and seafood. Omega-3 and DHA are needed for the body to function optimally. Both of these nutrients are very good for children's growth and development, and also their immune system.

The Importance of Omega-3 and DHA Intake for Children

How to Adequate Intake of Omega-3 and DHA

Not only children, adults also still need omega-3 and DHA intake. However, the amount of need is of course different. Recommendations for omega-3 and DHA intake that need to be fulfilled in a day according to age are:
Under certain conditions, such as when you are seriously ill or have a lack of omega-3 and DHA intake, the amount recommended by your doctor may be higher.
Most parents let their children eat only the foods they like, and not necessarily the foods they choose contain omega-3 and DHA. In fact, omega-3 fatty acids cannot be made in the body, so they must be obtained from food.
Because there are some important nutrients that can only be obtained from food, parents need to pay more attention to the nutritional content of the food consumed by their children. In order to meet the intake of omega-3 and DHA in children, it is recommended that you regularly provide foods rich in these two nutrients, such as:
If your little one doesn't like and refuses the food, try to be more creative in serving it. For example, processing fish into a delicious snack that your little one likes. Be creative with a variety of varied menus to arouse children's appetites. In addition, also give understanding to the Little One that these foods can make him big and smart fast.
If these methods don't work, or if you still have doubts about your child's nutritional adequacy, you can give him milk that contains omega-3 and DHA. This way, you can ensure that your little one is getting enough omega-3 and DHA. In addition, do not forget, healthy food given to children must also have a balanced nutrition.
If you feel your little one is still not getting enough omega-3 and DHA intake, consult a nutrition specialist to ask what foods are recommended, and whether or not supplements are needed. Don't delay, get enough omega-3 and DHA intake in children as early as possible, so that their brain development and function are maximized.