This Danger Due To Vitamin D Deficiency

This Danger Due To Vitamin D Deficiency

Although it sounds trivial, due to lack of vitamin D can affect many organs in the body, including bones and teeth. This condition of vitamin D deficiency is not only experienced by infants and children, but can also occur in adults. 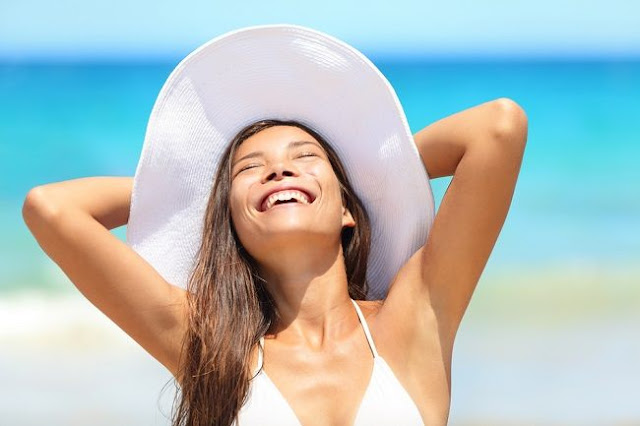 Various factors can cause vitamin D deficiency, including lack of sun exposure, being overweight (obesity), and lack of consumption of foods containing vitamin D.

Impact of Vitamin D Deficiency on Infants and Children

A study found that adults who were deficient in vitamin D had twice the risk of developing dementia and Alzheimer's disease, compared to people whose vitamin D needs were met.

A 2014 study showed that a person who is deficient in vitamin D is at a higher risk of developing schizophrenia. Schizophrenia is a psychiatric disorder characterized by symptoms such as hallucinations, a tendency to withdraw from society, and talk nonsense.