Dengue hemorrhagic fever can lead to child deaths in some Asian countries, including Indonesia. For this reason, taking prevention by strengthening the child's immune system is one of the right steps to minimize children getting dengue fever. 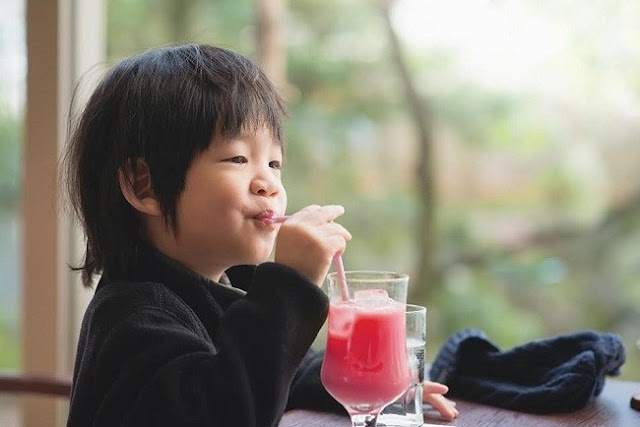 What to Do When Your Child Has Dengue Fever?

Don't panic when your child has dengue fever. It is recommended that you do a few simple things first, namely:
Next, check with your pediatrician to get a proper diagnosis. Usually, the doctor will give paracetamol or acetaminophen to relieve fever and pain. In addition, the doctor will provide therapy as part of the treatment process. As a parent, it is advised not to give your child ibuprofen or aspirin because it is feared that it can adversely affect the blood platelet count. Then, pay close attention to the child's condition at home, especially after the fever has decreased. If within 24 hours the child experiences vomiting accompanied by a general decrease in condition, immediately check the child back to the hospital.

What to Do to Prevent Children from Dengue Fever?

One of the steps that can be taken to strengthen the immune system and protect children from the risk of being bitten by mosquitoes that cause dengue fever is to consume enough vitamin C. Adequate intake of vitamin C can strengthen the child's immune system or immune system. Not only that, other children's growth will be affected by vitamin C intake, for example:
Guava or guava which is one fruit that you can choose in an effort to meet the needs of vitamin C in children. Guava contains four times more vitamin C than oranges. To support the therapeutic treatment process from the doctor, you can also take advantage of Psidium guava fruit or also known as guava or guava. Based on a health article, it is suspected that guava leaves can be used to prevent a decrease in the number of platelets due to dengue virus infection. A decoction of guava or guava leaves containing quercetin is considered effective against dengue virus cells, by inhibiting the formation of these cell enzymes. The benefits of guava fruit do not stop there as ripe guava fruit is thought to be able to help restrain the decrease in the number of platelets in the blood of dengue fever patients.
Dengue fever in children is quite dangerous but there is no need to panic. Strengthen the immune system before and when the child is sick and immediately consult a doctor to get advice on the right treatment for the symptoms of dengue fever.