Reason the consumption of white white bread should be limited

Reason the consumption of white white bread should be limited

Among several breakfast options, bread is one that is quite practical. In Indonesia, the most common type of bread is white bread. However, the consumption of this type of bread should be limited. 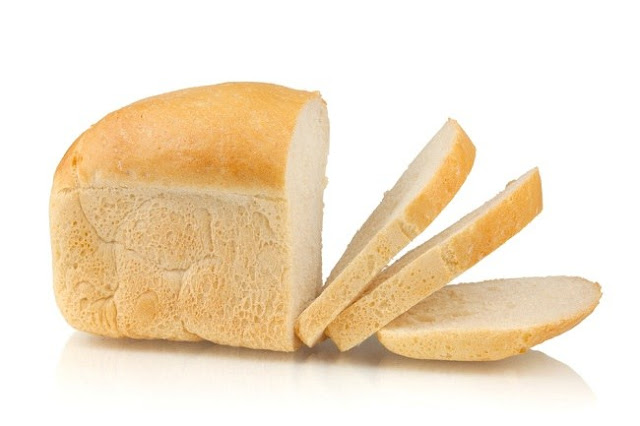 Generally, the ingredient for making white bread is wheat flour. The flour used is made from whole wheat with most of the coarse skin layer and the husks removed during milling. A slice of white bread contains 80 calories, 1 gram of fat, and 15 grams of carbohydrates. White bread made from wheat flour has minimal sources of important nutrients, in contrast to whole wheat bread which has better nutritional content.

There are several reasons white bread should be consumed in a limited way, namely:

Excess sugar intake from white bread which is not directly used as energy, is likely to be stored as fat in the body. In addition, white bread also triggers hunger more quickly, so the possibility of calorie intake will increase.

Possible use of bleach

To make white bread that does not have a dull color and looks bright, some bleaching agents are often used, such as potassium bromate, azodicarbonamide, and chlorine dioxide gas. Currently, some countries have banned the use of bleaching agents for wheat flour, because it can endanger health.

Compared to white bread, white bread from whole grains, rice bran, or whole wheat contains more nutrients that are beneficial to the body. Bread from these ingredients has higher protein, is rich in fiber, minerals, vitamins, and antioxidants, is also low in fat and cholesterol free.
However, do not immediately eat the label on the package of white bread. If it says, made from whole grains, you should look again at the ingredients more carefully. There are some white breads that claim to be made from whole grains, but actually still use refined flour as the main ingredient.
Some white breads also contain salt (sodium) which helps improve taste and control yeast. On average, each sheet of white bread contains 200 mg of sodium. Pay attention to the amount of white bread you consume, because the highest recommended sodium intake limit is 1,800 mg per day.
In addition, if white bread is consumed in excess, even though it is labeled low in calories, the body will still get extra calories which can cause weight gain and various negative effects.
Consume white bread wisely and don't overdo it. Choose a white bread that you think is made from the best ingredients. Consult a nutritionist before consuming it, if you have special health conditions.