Make Your Own Evaporated Milk and Get The Benefits

Make Your Own Evaporated Milk and Get The Benefits

Evaporated milk is a canned milk product made from fresh milk. The fresh milk used will be reduced in water content. This type of milk is also known as condensed milk without sugar. 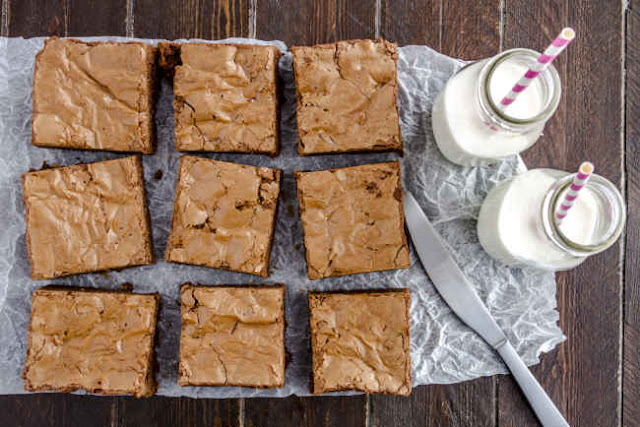 The process of making evaporated milk begins by evaporating the water content up to 60 percent. Milk that has been through this evaporation does not experience a decrease in the nutritional content. The protein and fat content in evaporated milk can still be digested properly by the body. The content of calcium, phosphorus, and other compounds in this type of milk is also the same as fresh milk.