Know the Various Benefits of Coriander for Health

Know the Various Benefits of Coriander for Health

The benefits of coriander are generally known as a kitchen spice. In fact, apart from being a spice in the kitchen, coriander also has various health benefits. But be careful, because in some people, coriander can have side effects for health. 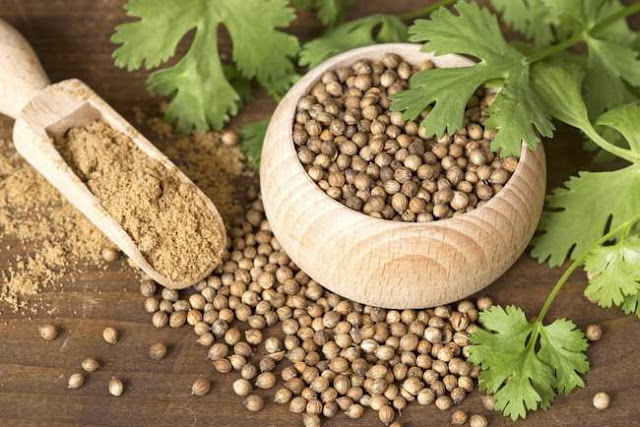 Coriander is produced from the dried seeds of the coriander plant (Coriandrum sativum). Besides being used to add flavor to cooking, coriander is also often used to treat complaints due to digestive disorders, such as nausea and diarrhea.

Various Benefits of Coriander for Health

Coriander has many nutrients, ranging from carbohydrates, protein, fat, calcium, magnesium, potassium, and phosphorus. All of these nutrients are beneficial for the health of the body.
Below are some of the health benefits of coriander:

One of the most well-known benefits of coriander is that it is able to overcome digestive disorders, such as stomach pain, nausea, flatulence and constipation. In addition, this one herb is also believed to be able to reduce pain due to irritable bowel syndrome (IBS).

Not only does it contain antioxidants, coriander is also known to have antifungal and antibacterial properties. These two properties allow coriander to be used to help prevent infections, whether caused by fungi or bacteria. However, further research is still needed to determine the effectiveness of coriander in preventing infection.

The next benefit of coriander is being able to maintain blood sugar levels. This is because coriander seeds can stimulate insulin production in the body, thereby preventing the buildup of sugar in the blood. Even so, further research is still needed to determine the extent to which coriander can affect blood sugar levels.
In addition, coriander is also said to be able to treat several other conditions, such as food poisoning, toothache, joint pain, and to promote breastfeeding, although these allegations still need to be investigated further.

Coriander Side Effects to Watch Out for