Know the Types of Artificial Sweeteners and Their Impact on Health

Know the Types of Artificial Sweeteners and Their Impact on Health

Starting from the many diseases that arise due to excessive sugar intake, artificial sweeteners are made as an alternative to sugar. Although it contains fewer calories, this artificial sweetener also has the potential to cause adverse health effects, especially if consumed in excess. 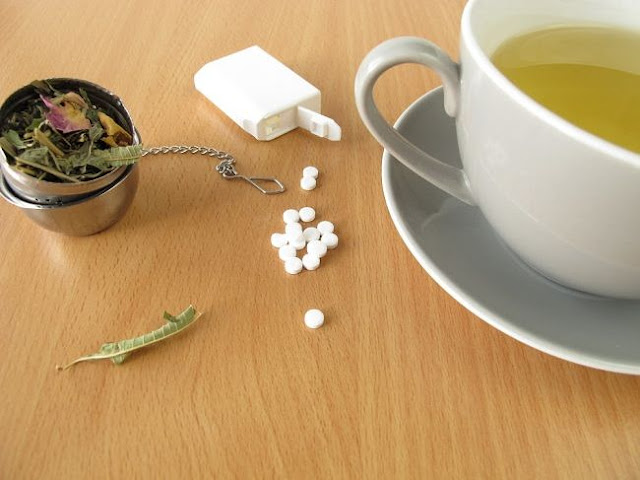 There are several types of artificial sweeteners that are often used in food and beverage products, namely:

The sweetness produced by saccharin is 300-400 times stronger than sugar. The use of saccharin in one serving for processed foods should not exceed 30 mg. As for drinks, it should not be more than 4 mg/10 ml of fluid.

Sucralose is produced from sucrose which has a sweet taste 600 times stronger than sugar. This material is commonly used in baked or fried food products. The ideal daily consumption of sucralose is 5 mg/kg body weight.

This material is very stable at high temperatures and dissolves easily, making it suitable for use in many food products. The recommended daily intake for acesulfame potassium is 15 mg/kg body weight.

This artificial sweetener is widely used in low-calorie foods. Chemically, the content is almost the same as aspartame, but tastes 40 times sweeter than aspartame. Compared to refined sugar, neotam's sweetness level is up to 8,000 times higher. Neotam can be taken up to 18mg/kg body weight in a day.

Impact of Artificial Sweeteners on Health