Is it safe to consume MSG during pregnancy?

Is it safe to consume MSG during pregnancy?

Monosodium glutamate (MSG) is commonly used as a flavoring in cooking. However, consuming too much food containing MSG is believed to have a negative impact on health, including pregnant women. So, is MSG actually safe for pregnant women to consume? 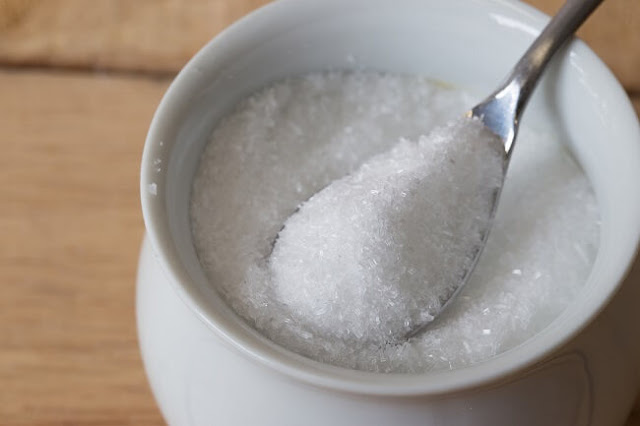 MSG has a form that resembles salt or powdered sugar and is contained in vetsin or micin cooking spices. This ingredient is made of sodium (sodium) which is found in salt and the amino acid glutamate and can be found in almost all high-protein foods.
Glutamate is often referred to as umami or the fifth taste in the human tongue, after sweet, salty, bitter, and sour. While the umami flavor is often obtained from MSG, it is also found naturally in certain foods, such as parmesan cheese, tomatoes, soy extract, and seaweed.

Beware of Complaints Due to Consumption of MSG

As a food flavoring, MSG is categorized as GRAS or 'generally recognized as safe' by the U.S. Food & Drug Administration (FDA).
Although certain levels of MSG are considered safe, consuming large amounts of MSG may cause health problems for some people, and pregnant women are also possible.
In some people, consumption of MSG can cause several complaints, namely:
Complaints that arise are usually very mild and do not require special treatment. In addition, allergic reactions to MSG are also very rare.
However, further research is needed regarding the relationship between MSG and these complaints. Therefore, if previously pregnant women used to consume MSG without experiencing the above complaints, it is likely that these complaints will not appear during pregnancy.
However, if before pregnancy there have been complaints after consuming MSG, pregnant women should avoid MSG while pregnant.

Consumption of MSG During Pregnancy

Carefully choosing healthy foods during pregnancy is very important. Foods that are usually safe for consumption, in certain levels can be harmful to pregnancy and the fetus. However, MSG is considered safe for pregnant women and does not harm the fetus, as long as it is not consumed in excess.
In order to maintain the condition of pregnancy and avoid the risk of health problems due to consuming MSG, pregnant women should reduce or avoid the consumption of food or drinks containing MSG during pregnancy.
There are several things that pregnant women need to be aware of when eating foods that contain MSG:

Generally, foods that contain MSG also have a high sodium content. The World Health Organization (WHO) urges everyone, including pregnant women, to limit sodium or sodium intake, which does not exceed 2,000 mg per day.
Excess sodium intake during pregnancy can increase the buildup of body fluids and blood pressure.

Get to know MSG in packaged food products

Before pregnant women buy and consume packaged foods, pay attention to the MSG content contained in them. Some packaged products also contain other ingredients that can contain MSG, such as hydrolyzed soy protein, glutamic acid, yeast extract, sodium caseinate, and autolyzed yeast.

Have you ever had an allergic reaction to MSG?