Today, functional foods are increasingly recognized by the wider community. Functional foods or also called nutraceuticals are foods that have the potential to provide health benefits beyond their basic nutritional value. Check out this article for a full explanation. 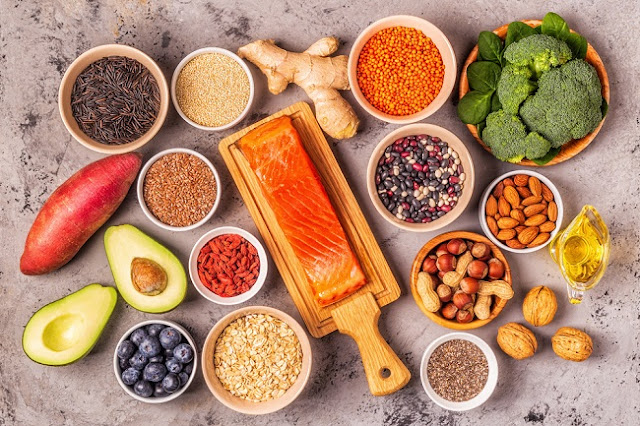 Functional foods are known for their benefits in optimizing body health and reducing the risk of disease. The concept of functional food originated in Japan in the 1980s to improve the overall health and quality of life of the people there.

As mentioned earlier, functional foods contain a variety of nutrients that are beneficial to the body. By eating functional foods, you can get the nutrients contained in them, thus avoiding nutritional deficiencies that can eventually lead to disease.
For example, by choosing bread or pasta that is fortified with iron over those made from plain flour, you can avoid iron deficiency anemia.

2. Protect yourself from disease

In addition to preventing nutritional deficiencies, functional foods can also protect you from various diseases.
For example, the antioxidant content in functional foods is able to neutralize free radicals that have the potential to damage cells in the body. This can lower your risk of developing various chronic diseases, such as heart disease, cancer, and diabetes.

3. Encourage growth and development of children

Not only beneficial for adults, the nutritional content of functional foods is also good for supporting children's growth and development.
For example, the content of omega-3 fatty acids can improve the development and function of a child's brain, then the content of calcium and vitamin B12 can support the growth of children's bones and teeth.
Although it contains various nutrients that are beneficial to health, the consumption of functional foods must also be accompanied by a healthy lifestyle, such as drinking lots of water, exercising regularly, and getting enough rest.
If you still have questions regarding the consumption of functional foods or what types of food are good for consumption according to your health condition, don't hesitate to consult with your doctor.