Exercise On An Empty Stomach, Is It Safe?

Exercise On An Empty Stomach, Is It Safe?

Maybe you've heard the rumor that says that exercising on an empty stomach can burn more fat. By burning more fat, it is hoped that the weight can fall faster. However, is it safe? 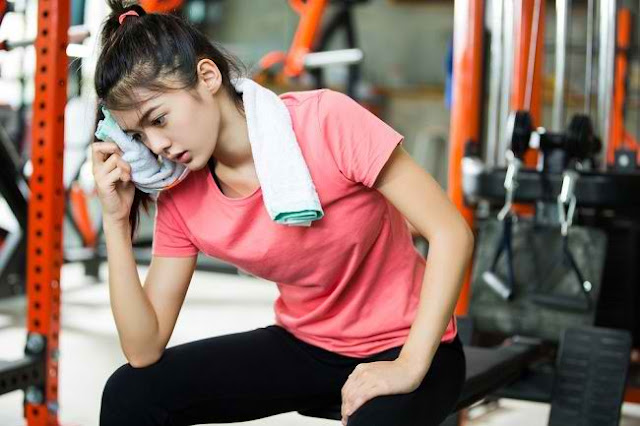 Exercise on an empty stomach is known as fast cardio. This technique is believed to help accelerate weight loss. This opinion is not completely wrong, but the problem is, is it safe for the body? Check out the following explanation.

Benefits of Exercise on an Empty Stomach

When the stomach is empty, the body will use food reserves to be processed into energy sources. Initially, the body will utilize carbohydrate reserves, then only burn fat reserves.
Well, when exercising on an empty stomach, the hope is that fat reserves will be burned as energy so that they can reduce fat deposits and reduce weight.
However, this turned out to be wrong. A study revealed that there was no difference in the number of calories wasted and fat burned when someone ran for 60 minutes on an empty stomach or not.

Risks of Exercise on an Empty Stomach

Various Choices of Good Food or Drinks to Consume Before Exercise

Exercise on an empty stomach is actually not completely dangerous, depending on the type of exercise.
If you are going to do strenuous exercise with a long duration, you should eat first to prevent the negative effects above. However, if you just want to take a leisurely walk or jog for a short time, exercising on an empty stomach is not a problem.
If you decide to eat before exercising, keep the following in mind:
Exercising on an empty stomach isn't entirely wrong, but the benefits are still unclear and there are risks if you're not careful. If you want to do this, try to consult with your doctor first to find out if this way of exercising is safe for you.