Recently, the Indonesian people were surprised by the withdrawal of the distribution permit for enoki mushrooms from the market. Rumor has it that consuming this fungus can cause a person to become infected with Listeria bacteria. Is this news true? 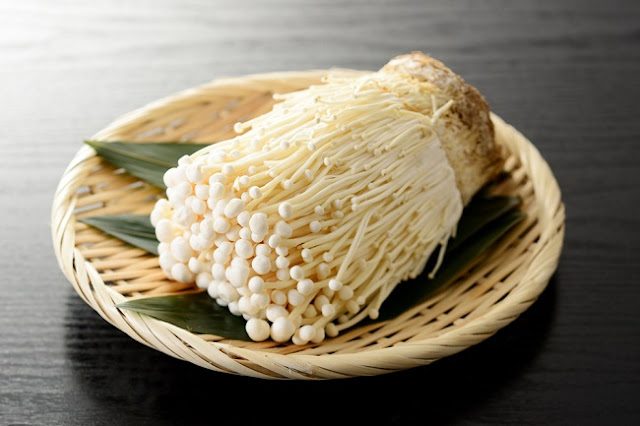 Enoki mushroom or Flammulina velutipes is one of the mushrooms that has long been used as traditional medicine in China. The shape of the mushroom that resembles bean sprouts and is yellowish white in color is believed to help lower blood sugar levels and blood pressure.
The high fiber content in enoki mushrooms can also bind cholesterol in the intestine and reduce its absorption into the blood, so that cholesterol levels in the body are maintained. Not only that, mushrooms are often found in Japanese and Korean dishes are also known to prevent the growth of cancer cells.

Following the warnings issued by the FDA (the food and drug licensing agency in the United States) and the CDC, the Ministry of Agriculture of the Republic of Indonesia revoked the distribution permit and gave instructions to the entire food industry to stop distribution and recall the enoki mushrooms already circulating in the market.
However, not all brands of enoki mushrooms are withdrawn from the market, really. This recall is only for enoki mushrooms produced by Green Co Ltd in South Korea and distributed by 3 companies, namely Sun Hong Foods, Inc., Guan's Mushroom Co., and H&C Food, Inc.
In their investigation, the FDA and CDC found that enoki mushrooms from the producer Green Co Ltd were contaminated with Listeria monocytogenes bacteria, the bacteria that causes listeria disease. To date, there have been 36 cases of listeria infection due to enoki mushrooms from this producer and 4 of them died.
Listeria monocytogenes bacteria can infect humans in various ways, for example from consuming raw vegetables and meat, unpasteurized milk, and unhygienic processed foods.
Symptoms that arise due to listeria infection vary, ranging from fever, chills, muscle aches, nausea, and diarrhea. In severe cases, this infection can spread to the nervous system, causing sufferers to experience headaches, neck stiffness, loss of balance, and seizures.
In pregnant women, listeria infection can increase the risk of the baby dying in the womb or stillbirth, miscarriage, premature delivery, or serious infections that threaten the baby's life after he is born.