Not infrequently babies who consume breast milk appear fatter than babies who are given formula milk. There are some mothers who feel happy about this. However, some others are worried because they are often said to be at risk of obesity. 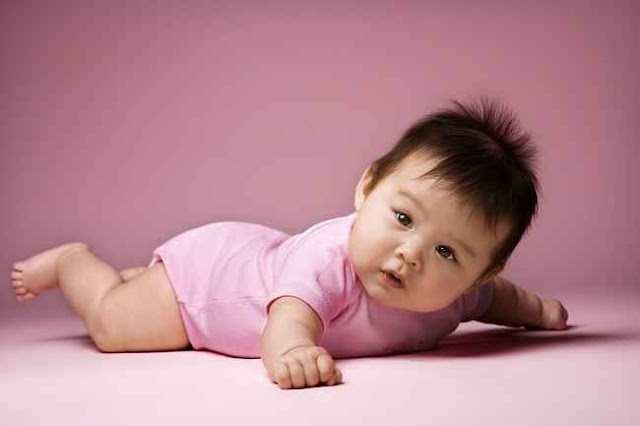 In fact, breastfed babies do grow faster during the first 3-4 months. But over time, the baby's growth will tend to slow down in line with his increased ability to move.
Even in the first year, babies who are breastfed actually have a more ideal body weight than babies who are fed formula milk. Entering the age of 2 years, the weight of babies who are breastfed and formula milk will tend to be the same.
So, the issue that breastfeeding triggers obesity is just a myth. According to research, exclusive breastfeeding, especially breastfeeding directly from the breast, can actually reduce the risk of obesity in infants. Babies who breastfeed directly also mostly have an ideal body weight. These benefits can even last into adulthood.

The reason breastfeeding actually reduces the risk of obesity

The exact reason breast milk lowers the risk of obesity is not known. However, several theories have been put forward:

How to Avoid Babies Being Obese

Despite the fact that babies who consume breast milk have a lower risk of becoming obese, to maintain an ideal baby weight, there are several things that can be done, namely:

Infants aged 6 months can already be given Breastfeeding Complementary Foods. So, when you start giving complementary foods, you should pay attention to the type and amount of food to be given.
The reason is, giving babies nutritionally unbalanced foods, especially those high in sugar and calories, can actually trigger obesity. To keep the baby's weight ideal and for good growth and development, give your little one food that contains balanced nutrition and in the right amount.

This case is actually rare, but babies who drink breast milk from a bottle are still at risk of being overweight. This may be due to the easier drinking process and usually less effort required to suck milk from the bottle.
To prevent excessive consumption of breast milk from bottles, mothers need to pay attention to giving pacifiers and observe the baby's behavior when drinking breast milk. Give expressed breast milk when your little one shows signs that he is hungry. Likewise, when breastfeeding directly, mothers should not breastfeed for too long or more than 45 minutes.
Mothers can be relieved, because the issue of breastfeeding triggers obesity babies is not right. Breast milk does not necessarily make your little one obese later in life.
In addition, mothers are advised not to judge an obese baby just because of the number on the scale. The reason is, there are rules for the ideal baby weight that will consider the length and circumference of his body. As long as the baby is still in the safe range and the doctor doesn't give a warning during routine checks, you don't need to worry.