Who says people with diabetes can't eat seafood? In fact, there are several types of seafood that are actually beneficial for diabetics, you know. Even so, diabetics must be wise in consuming seafood according to the recommended portion. 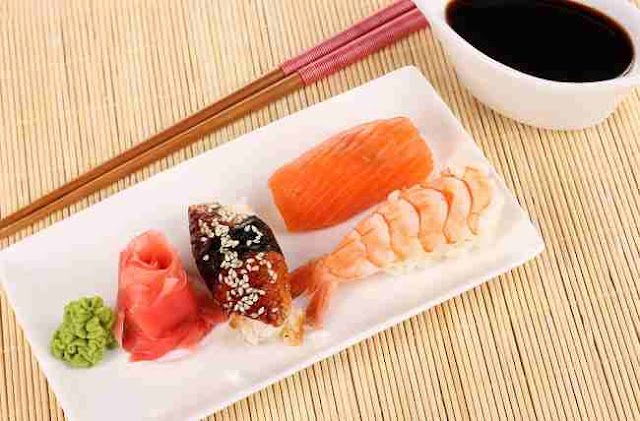 Seafood is known as a source of protein, good fats, vitamins, and minerals. The good fats contained in seafood, namely omega-3 fatty acids, are considered good for maintaining a healthy heart and blood vessels (cardiovascular), which is often a problem in diabetics.

As a source of protein and good fats, seafood is very good for consumption, including by diabetics. One type of seafood that is recommended is fish. Eat fish at least 2 times a week.
Here are some choices of sea fish and other seafood that can be included in the diet list for people with diabetes:

Salmon as a source of omega-3

Consumption of salmon is often recommended for diabetics because it contains lots of omega-3 fatty acids that are beneficial for maintaining healthy brain, heart, and skin. However, considering the relatively expensive price of salmon, diabetics can choose other types of fish that are also rich in omega-3 fatty acids, such as tuna or tuna.

Sea tilapia as a source of protein

Sea tilapia (salt tilapia) is a low-fat fish known as a source of protein. Compared to salmon, sea tilapia has a more affordable price and is easier to obtain.
Thanks to the combination of protein content, omega-3 and omega-6 fatty acids, sea tilapia has benefits for the body in responding to the insulin hormone to lower blood sugar levels.

Shrimp as a calorie control

Although some people claim that shrimp is unhealthy because of its high cholesterol content, a study shows that shrimp actually contains a lot of nutrients, such as iodine and omega-3 fatty acids.
Shrimp is also low in calories. As we know, diabetics need to count and limit the calories consumed. So, shrimp can be a food choice for diabetics who need to limit their calorie intake.

Oysters as a health support

In addition, diabetics are also allowed to consume oysters as a source of protein. A study shows that consuming oysters is believed to reduce the risk of complications such as heart disease in people with type 2 diabetes.
In addition to paying attention to the type and portion of seafood consumed, diabetics also need to pay attention to processing techniques. Try not to use too much oil and salt when processing seafood.
To find out more about the recommended types and servings of seafood, diabetics can consult further with a nutritionist to get advice on eating according to their conditions.