Can Babies and Children Drink Coffee? This is the Fact

Can Babies and Children Drink Coffee? This is the Fact

If the parents used to say, babies who often have fever and seizures should be given coffee. However, can babies and children drink coffee? Before giving coffee to your little one without knowing the facts, you need to first listen to the following explanation. 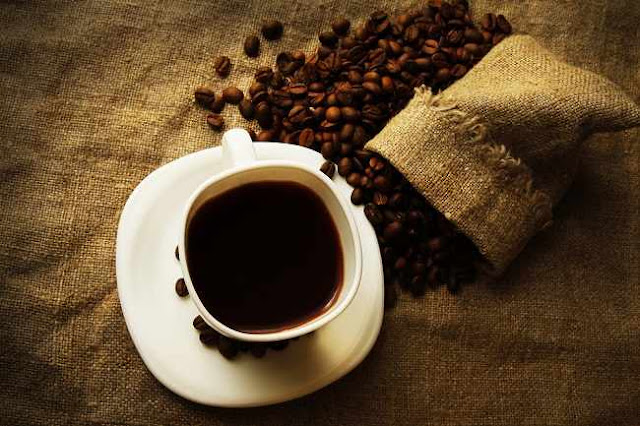 Coffee is known as a drink that can eliminate and relieve drowsiness. In addition, most of the people stated that they felt more energized and more focused after drinking coffee.

The Dangers of Coffee in Babies and Children

Coffee drinks, especially those that do not contain sugar, milk, or other additives, can indeed provide health benefits. However, it only applies to adults, not to infants and children.
The body work of infants and children is not the same as that of adults. Their bodies take longer to absorb caffeine. In adults, caffeine is absorbed within 3-7 hours. But in infants, it takes about 65-130 hours to process caffeine. This is because the liver and kidneys have not worked perfectly.
In addition, coffee is not a recommended drink choice for children, especially infants under 6 months of age. Because at this age, the only intake that can be given is breast milk. Giving coffee and caffeinated drinks, apart from being useless, can actually harm them.
Here are some of the effects of coffee and caffeinated beverages on infants and children:

Caffeine contained in coffee can make your little one awake and more difficult to sleep, because caffeine can inhibit the performance of chemicals in the brain that are responsible for sleep. In addition, caffeine will also increase the production of the hormone adrenaline which can cause your little one to be more restless and cranky.

Coffee can indeed make people who drink it more "literate" and energetic. But when children and babies are given coffee, caffeine can cause them to experience an increase in heart rate, even heart rhythm disturbances.

Babies and children need healthy foods with balanced nutritional content, because they are experiencing very rapid growth and development.
One of the nutrients that children need to grow optimally is calcium. Consuming coffee and caffeinated drinks not only lacks nutrients for children, but can also inhibit the absorption of calcium in the body.

Consuming caffeinated beverages, including coffee, has also been linked to worsening moods and increased anxiety. If given to children or infants, coffee can make them cranky and restless.
So, don't give coffee to babies and children carelessly, right, Bun. If your child often has fever or seizures, you should consult a doctor so that he can be given safe and appropriate treatment according to his condition.
And be careful, caffeine is not only found in coffee, you know. This substance can also be found in soft drinks, tea, chocolate, and ice cream. Therefore, Mother needs to be more observant in choosing the food and drinks consumed by the Little One, yes.