Benefits of Vitamin D Not Only For Bones

Benefits of Vitamin D Not Only For Bones

Vitamin D is needed by children to adults to maintain bone health. Besides being useful for bones, there are still many benefits of vitamin D that can be felt by the body. Starting from regulating calcium levels, to preventing a number of serious diseases. 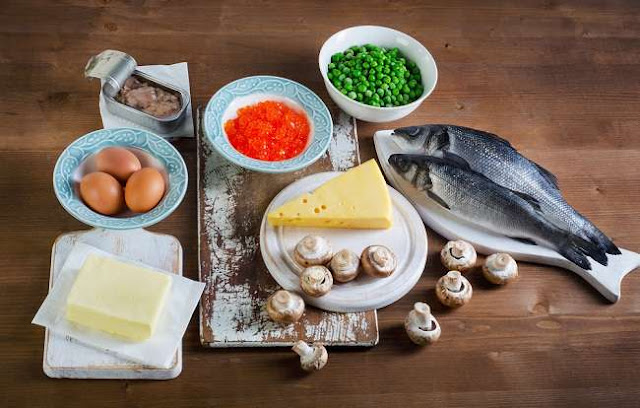 Although commonly referred to as a vitamin, actually vitamin D is not just a vitamin, but is considered a pro-hormone. Vitamins are nutrients that must be obtained through food or supplements, because the body cannot make itself. However, vitamin D can be produced by the human body from sunlight (UV rays) that are absorbed by the skin.

According to research, the benefits of vitamin D not only maintain bone strength, but can also reduce the risk of a number of diseases, including:

The higher the level of vitamin D in the body, the lower the risk of type 2 diabetes. Inadequate levels of vitamin D adversely affect insulin production and glucose tolerance. According to research, sufficient vitamin D during childhood will prevent children from type 1 diabetes.

Pregnant women who are deficient in vitamin D are more at risk of developing preeclampsia, giving birth by caesarean section, gestational diabetes, and bacterial vaginosis. Vitamin D is also useful for supporting fetal growth and development as well as the growth of bones and teeth. However, vitamin D levels that are too high during pregnancy are also not good because it will increase the risk of food allergies in children.

According to research, a person with low vitamin D levels is at risk for multiple sclerosis and several autoimmune diseases such as arthritis, thyroid disease, Crohn's disease, psoriasis and inflammatory bowel disease. This is because vitamin D also affects the immune system.

In order not to contract the various diseases mentioned above, you can get vitamin D from the following sources:

When sunlight enters the skin, the body makes its own vitamin D. Even so, don't stay out in the sun for too long and don't forget to wear sunscreen so you don't burn your skin. Basking in the sun is also known to increase endurance, so many believe that this is a good thing to do to prevent Corona virus infection.

Besides being formed by the body with the help of sunlight, vitamin D can also be obtained from several types of food, such as oily fish (salmon, sardines, mackerel), eggs, milk, mushrooms, beef liver, cod liver oil, tuna, and yogurt.
Eat foods with balanced nutrition and bask in the sun in the morning, so that your body can get the maximum benefits of vitamin D. No less important, try to always exercise, so that your health condition is always maintained.