Benefits of Gelatin for Body Health

Benefits of Gelatin for Body Health

Gelatin is often used as a food additive in puddings or jelly. Besides being used in the food industry, gelatin also has many health benefits. The benefits of gelatin can be used to maintain healthy skin and as a preservative in vaccines. 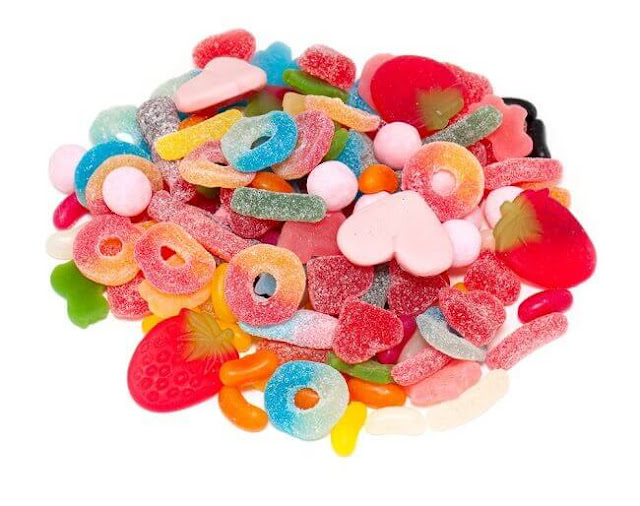 Gelatin is a substance obtained by extracting collagen from the cartilage or skin of animals, such as beef, fish, and pork. Collagen itself is a protein that functions to form the flexibility and strength of body tissues.
About 98–99% of the content in gelatin is protein or amino acids, such as glycine, while the rest is water and small amounts of vitamins and minerals.
Gelatin is sold freely in the market in the form of a transparent powder or thin sheet which is used as a thickener, stabilizer, or preservative in foods. In addition, gelatin is also widely used to produce cosmetics and drug capsules.

6 Benefits of Gelatin for Health

There are several benefits of gelatin for the health of the body, including:

Collagen is an important component in the skin that functions to strengthen and maintain skin elasticity and moisture. However, with age, the production of collagen in the body will decrease. This can make the skin dry and wrinkled or wrinkles appear.
Fortunately, several studies have shown that taking collagen or gelatin supplements is believed to inhibit signs of aging on the skin, reduce wrinkles, and make the skin more supple and moisturized.
Not only that, gelatin or collagen is also believed to be able to increase hair growth and thickness, including in people with hair loss due to alopecia.

Collagen production that decreases with age can have an impact on the condition of joints and cartilage. This can increase the risk of developing joint disorders, such as arthritis or osteoarthritis.
A study found that taking gelatin or collagen supplements every day for several weeks can reduce pain and stiffness in the joints. However, this still needs to be proven by further studies.

The amino acid glycine which is contained in gelatin has benefits for improving memory and concentration. The effect of gelatin on this one is believed to be good for brain function.
In addition, several studies have also shown that gelatin is beneficial in reducing the risk of developing several psychiatric problems, such as depression and anxiety disorders. However, the benefits of gelatin for the brain and mental health also still need to be studied further.

The content of the amino acid glycine in gelatin is believed to improve sleep quality and make it easier for the body to fall asleep. You can get these benefits by consuming 7-15 grams or about 1-2 tablespoons of gelatin before bed.

According to research, consuming gelatin can help control blood sugar levels and reduce inflammation in people with type 2 diabetes. However, the benefits of gelatin for diabetics and its effect on blood sugar levels still need to be clinically proven.

In addition to containing viruses or bacteria that have been weakened or killed, vaccines also contain other additives, such as gelatin, although in small amounts.
Gelatin is used as a stabilizer so that vaccines can be distributed and stored safely and longer. Types of vaccines containing gelatin include influenza, rabies, typhoid, chickenpox, and MMR vaccines.
In addition to vaccines, gelatin is also used as an ingredient in colloid infusion fluids.
In general, gelatin does have many health benefits and is often used as a mixture of drugs or vaccines. However, the benefits of gelatin itself as a treatment are not clearly known and still have to be clinically proven.
In addition, the use of gelatin should not be arbitrary because there are some people who have allergies to gelatin, either in food, drinks, drugs, or vaccines.
If you experience an allergic reaction after consuming gelatin or products containing gelatin, such as an itchy skin rash, shortness of breath, or swelling of the lips, tongue, or throat, stop using the product immediately and see a doctor.