Benefits of Corn Flour as a Gluten Free Diet Friend

Benefits of Corn Flour as a Gluten Free Diet Friend

Corn flour or cornstarch is a food thickener that is often used in soups, such as soups and stews. More than that, the benefits of corn flour can also be obtained by people with gluten intolerance, by using corn flour as an ingredient in food. 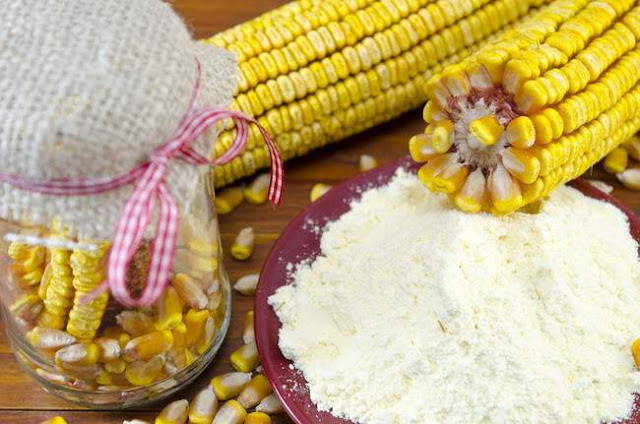 In the health sector, corn flour is often used as a source of glucose for people with glycogen storage disease (GSD). In addition, the benefits of corn flour can also be obtained by patients with gluten intolerance (celiac disease). This is because corn flour does not contain gluten, which can cause indigestion in people with celiac disease.

Benefits of Corn Flour for Patients with Celiac Disease

Products labeled gluten-free, such as bread and pasta products, are usually made from gluten-free flours, such as corn flour. If you have trouble finding these products in conventional stores, you can look for them in online (online) stores.
In addition to products made from corn flour, there are also fresh foods that are gluten-free, including fruits and vegetables, eggs, meat, fish, poultry, rice, and low-fat milk. However, also make sure that you eat these foods without a mixture of ingredients that contain gluten.
Various food products that should be avoided if they are not labeled gluten-free include bread, sweet cakes, candy, cereals, french fries, packaged chili sauce, salad dressing, and potato chip snacks. The processing of this food product may have been mixed with other ingredients that contain gluten so it is dangerous for celiac sufferers or people who are sensitive to gluten. Not only that, some medications, vitamin supplements, and food additives may also contain gluten.
To keep the body still getting the right and balanced intake, you should consult a doctor first before starting a gluten-free diet.