Unknowingly, This Dangerous Food for Health is Often Consumed

There are some dangerous foods that should be avoided or limited, even though they have a great taste and are very commonly consumed. This is important to do so that you do not get various diseases that can be fatal. 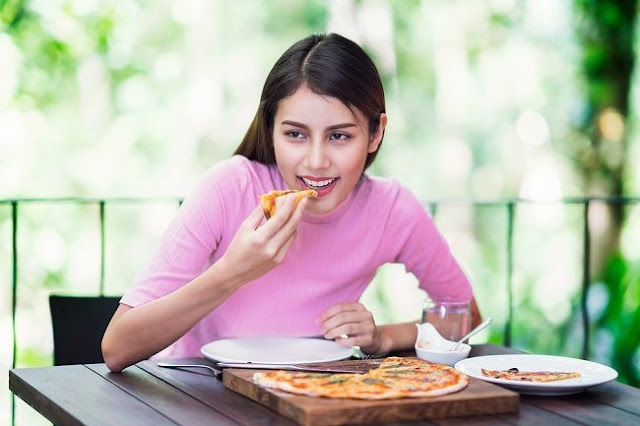 Many people do not realize that the food they consume is included in the category of dangerous food, because these foods are commonly consumed by the public.

Dangerous Foods to Limit and Avoid

The following types of food are classified as dangerous because they can have a negative impact on health:

Fish is a good source of protein, but not all fish are safe for consumption. Fish such as shark, mackerel, swordfish, barramundi and bluefin tuna, may contain high levels of mercury. This substance is harmful to health.
Pregnant women should avoid consuming fish that contain mercury, because it can interfere with the development of the brain and nervous system of the baby in the womb.

In addition to processed meat, foods that need to be limited or avoided are pork. Pork is considered dangerous because it contains a lot of polyunsaturated fat, which can increase the risk of developing high cholesterol and cirrhosis.
In addition, pork consumption is also associated with heart disease, liver cancer, and colorectal cancer. In addition, pork may contain bacteria, such as Salmonella and Campylobacter; parasites, such as tapeworms; or a virus, such as the hog cholera virus or hepatitis E virus.

Not only low in nutritional content, fast food contains calories, fat, sugar, and salt which are quite high, so it is not good for health. People who often eat fast food are at high risk for hypertension, high cholesterol, type 2 diabetes, and heart disease.

Research shows that eating fried foods too often can increase the risk of heart disease. This is because fried foods contain a lot of fat, calories, and salt.

Pastries or cookies are also unhealthy foods and are harmful to health if consumed in excess. This is because the pastries sold in the market are generally made of refined sugar, refined wheat flour, and hydrogenated vegetable oil.

Pufferfish can be a dangerous food if processed the wrong way. Consuming puffer fish meat that has been contaminated by the liver, eggs, intestines, or skin during processing, can cause serious health problems, even death.
This is because the liver, eggs, intestines, and skin of puffer fish contain the poison tetrodotoxin, which is considered more dangerous than cyanide.
In order to avoid a variety of serious diseases that can be fatal, it is recommended to limit or even avoid the consumption of dangerous foods above. Instead, eat healthy foods with balanced nutrition, because it brings many health benefits. Consult a nutritionist about the type of food that is recommended according to your condition.