These Facts about Organic Pesticides 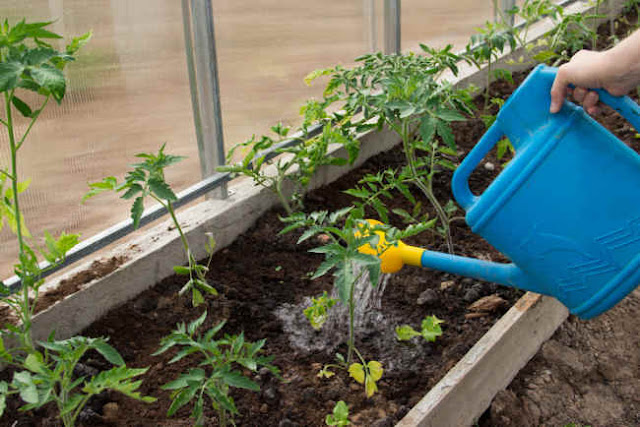 Because the basic ingredients are natural, the remnants of organic pesticides left on the soil will be more easily decomposed and lost. This is what makes organic pesticides considered more environmentally friendly and relatively safe for human and livestock health.

The Link between Organic Pesticides and Organic Food

Many believe that food labeled organic is definitely claimed to be free of pesticide elements. In fact, not entirely organic food is free from exposure to pesticides, be it organic or synthetic pesticides.
This refers to the Regulation of the Minister of Agriculture which states that organic food is food produced using the application of an organic farming system, which allows the use of organic supporting materials, including organic pesticides.
However, some studies say that eating organic food is not necessarily healthy, for various reasons.
Some studies also stated that there is still a bias in determining the advantages of organic food products. This is because most people who adhere to an organic lifestyle already have a healthier lifestyle.
So, it doesn't matter if you still choose organic food over conventional food. Just make sure the levels do not exceed the level of pesticide deposits determined by the government.
If necessary, consult a nutritionist for safety and always read the labels on the food packaging you buy, be it organic food or regular food.