These are the facts about the dangers of caffeine in diabetics

These are the facts about the dangers of caffeine in diabetics

The dangers of caffeine in diabetics are still being debated. There is an opinion that says that caffeine is not good for diabetics. However, there are those who dispute this assumption. To find out the real facts, see the explanation in the following article. 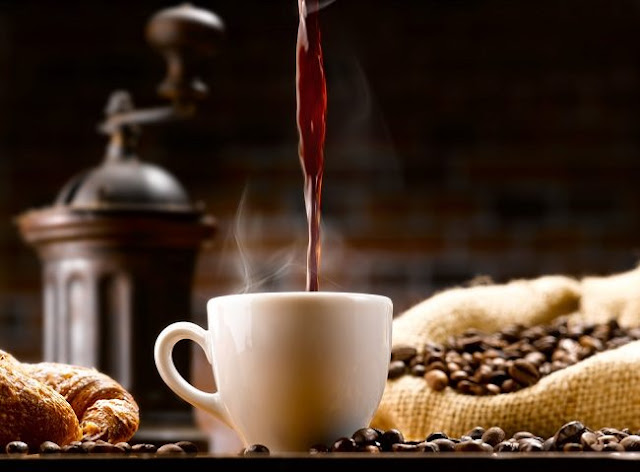 Caffeine is one of the ingredients found in coffee and tea. Caffeine is often consumed because it can stimulate the brain and make people who consume it become more focused and easy to concentrate. Caffeine is also commonly consumed to overcome fatigue and sleepiness.
However, people who suffer from certain diseases, such as type 2 diabetes, may not be advised to consume too much caffeine because of the risk of side effects that may arise.

Negative and Positive Impacts of Caffeine for Diabetics

The following are the negative and positive effects of caffeine consumption for people with type 2 diabetes:

Negative effects of caffeine for diabetics

Some research shows that consumption of coffee as much as 4 cups or more a day, can increase blood sugar levels in people with type 2 diabetes.
This is due to the effect of caffeine which is thought to interfere with the performance of the insulin hormone, thus making it more difficult for diabetics to control their blood sugar levels.
If diabetics continue to consume caffeine, it is feared that it can make blood sugar more difficult to control, increasing the risk of diabetes complications, such as nerve and kidney damage. However, the dangers of caffeine for diabetics still need to be studied further.

The positive impact of caffeine for diabetics

On the other hand, caffeinated beverages such as coffee and tea also contain polyphenols. This substance is a good antioxidant for diabetics. Polyphenols are known to reduce the risk of diabetes in healthy people and prevent an increase in blood sugar levels in people with type 2 diabetes.
These antioxidants are also good for maintaining healthy cells and body tissues from the effects of free radicals.
The effect of caffeine on diabetics is still a matter of controversy. However, if you have diabetes and like to consume caffeine, try to limit it.
You are advised not to consume more than 2 cups of coffee per day and more than 3 cups of tea per day. When consuming these drinks, you should also not use too much sugar.
If you are still in doubt or worried about the dangers of caffeine to diabetes, you can consult a doctor.
In addition to limiting caffeine intake, don't forget to exercise regularly, have a healthy diet, and take antidiabetic drugs according to the doctor's instructions to control your diabetes.