Know the Meaning of Gluten Free in Food 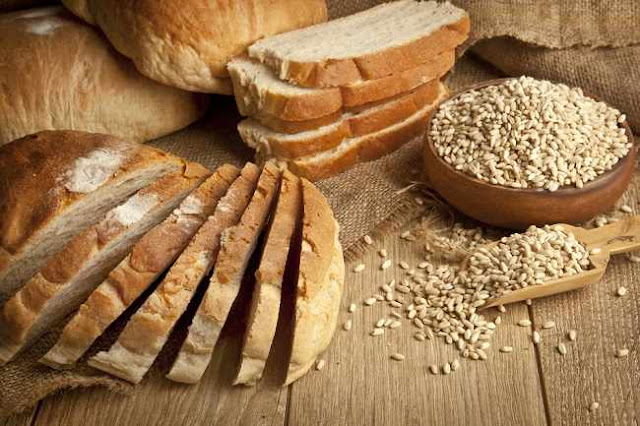 Gluten is generally used to give a chewy and elastic texture to food dough. Although gluten is classified as safe for consumption, it can also be harmful to health if consumed in excess.
In addition, there are some people with certain medical conditions who cannot eat gluten. This is why some food products are labeled gluten free or gluten free.

Gluten Free at a Glance

Gluten is one type of protein contained in grains, such as wheat and barley or barley. Gluten can also be found in some processed foods, such as pasta, bread, and cereals.
However, some food products that are sold freely often include a gluten free label on the product packaging. This means that the food does not contain gluten protein. Foods with this label are generally intended for people with celiac disease and gluten intolerance.
If you don't have these two conditions, you can eat gluten free foods while still paying attention to the nutritional content in the food products to be consumed.
This is because gluten-free processed foods usually do not contain much protein, folic acid (vitamin B9), niacin (vitamin B3), and other B vitamins that are needed by the body.
In addition, foods with these labels also do not contain other nutrients that are also important for the body, such as calcium, magnesium, fiber, and iron, making them less healthy for consumption.

For those who have celiac disease or gluten intolerance, consuming gluten can trigger side effects.
In celiac sufferers, the immune system will overreact after consuming gluten. This reaction can damage the lining of the small intestine and inhibit the absorption of nutrients.
In addition, there are several side effects that can be experienced by people with celiac disease if they consume gluten, including:
Celiac disease can affect both adults and children. In children, the symptoms shown can include abdominal pain, flatulence, weight loss, to growth and development disorders.
Side effects of consuming gluten can also be experienced by someone with gluten intolerance. Symptoms shown are more or less the same as those with celiac, but not to the point of causing damage to the small intestine.
Keep in mind that gluten-free meals are intended for people with celiac disease and gluten intolerance. If you don't have both conditions, you can still eat gluten-free foods.
However, you should also meet your daily nutritional needs by eating healthy and nutritious foods, such as fruit, vegetables, low-fat meats, and whole grains. If you want to eat gluten-free foods, you can eat whole grains or brown rice.
If you experience certain symptoms after eating gluten-containing foods, talk to your doctor about your complaint so that the appropriate examination and treatment can be carried out.