Do not consume excessively, this is a danger of caffeine for health

Do not consume excessively, this is a danger of caffeine for health

Caffeine is the most widely consumed natural stimulant worldwide. Although the benefits are well known, the dangers of caffeine if consumed in excess are also not trivial. 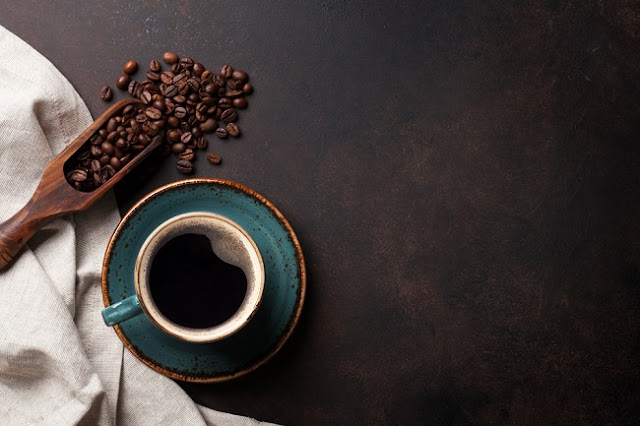 Caffeine can be found in more than 60 types of plants, but the most common sources of caffeine consumed are coffee, tea, and cocoa beans. In addition, caffeine is also often added to various types of foods, beverages, supplements, and drugs.
Generally, the safe limit for caffeine consumption for adults is no more than 400 mg per day. This is about 2–4 cups of coffee or 4–8 cups of tea and chocolate per day.

Consumption of caffeine in normal amounts can bring various health benefits. However, when consumed in excess, there are a number of dangers of caffeine to watch out for, including:

Many people consume caffeine to stay awake during activities during the day. However, the effects of excessive caffeine can last well into the night and cause sleeplessness, especially if consumed in the afternoon into the afternoon or in the late afternoon.
The average adult needs about 7–8 hours of sleep each night. If you don't get enough sleep at night, this can actually cause disruption to your alertness and performance the next day. In addition, lack of sleep can also make you more susceptible to disease, including infectious diseases.

2. Increases the risk of osteoporosis

Basically, caffeine consumption can interfere with the absorption and metabolism of calcium in the body. The body loses about 6 mg of calcium every time you consume 100 mg of caffeine or the equivalent of one cup of coffee.
If consumed in excess and over a long period of time, this can ultimately increase your risk of developing osteoporosis.

3. Trigger the appearance of wrinkles on the face

Although known to have antioxidant properties, excessive caffeine consumption can trigger the appearance of wrinkles on the face. This is because caffeine can make the body excrete more fluids by urinating, so the skin is prone to dehydration.
Therefore, when you consume caffeinated drinks, make sure you also accompany water to maintain adequate body fluids.

Consumption of caffeine can increase blood pressure in a short time. In sensitive people, this can cause an irregular heartbeat, resulting in a pounding chest sensation.
In people who have had arrhythmias before, this can cause the heart to work harder. In some cases, this may lead to fatal risks.

Consuming excess caffeine can also lead to various digestive problems. The reason is, caffeine can increase the amount of acid in the stomach, so it can cause heartburn or stomach pain, especially in people who already have acid reflux disease or stomach ulcers before.

6. Interfere with fertility and endanger pregnancy

Some studies say that consuming large amounts of caffeine can interfere with the production of the hormone estrogen, which is necessary for getting pregnant.
Meanwhile, during pregnancy, excessive caffeine consumption is considered dangerous because it can increase the risk of miscarriage or cause fetal growth to slow down, so the baby is born with a low birth weight.

Research says that people with type 2 diabetes are at risk for increased blood sugar levels after consuming caffeine. This is thought to be because caffeine reduces the absorption of blood sugar into the body's cells.
If the habit of consuming caffeine is allowed, this can over time increase the risk of people with type 2 diabetes to develop diabetes complications, such as nerve damage (diabetic neuropathy) or heart disease.

How to Reduce the Dangers of Caffeine Due to Excessive Consumption

If you are used to consuming high amounts of caffeine every day, try to reduce caffeine consumption in the following ways:
The ways above you can do to avoid the dangers of caffeine due to consumption of too much. In order not to have trouble sleeping, you also need to limit the time you consume caffeine, at least 6-7 hours before bedtime.
While you're cutting down on caffeine, make sure you get enough rest and exercise regularly to boost your energy. This will make it easier for you to get used to a day without caffeine.
If you have difficulty reducing the amount of caffeine consumed per day or just want to know the safe limit for caffeine consumption according to your condition, you should consult with your doctor.